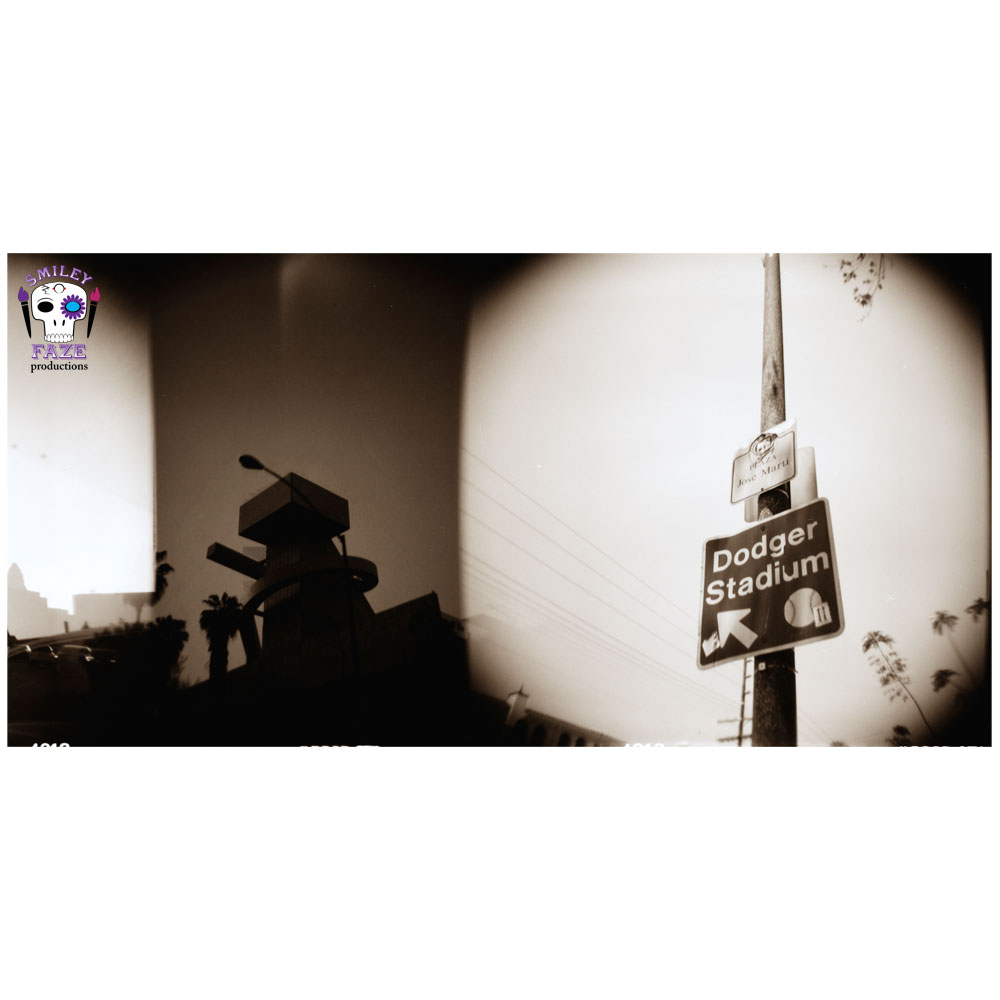 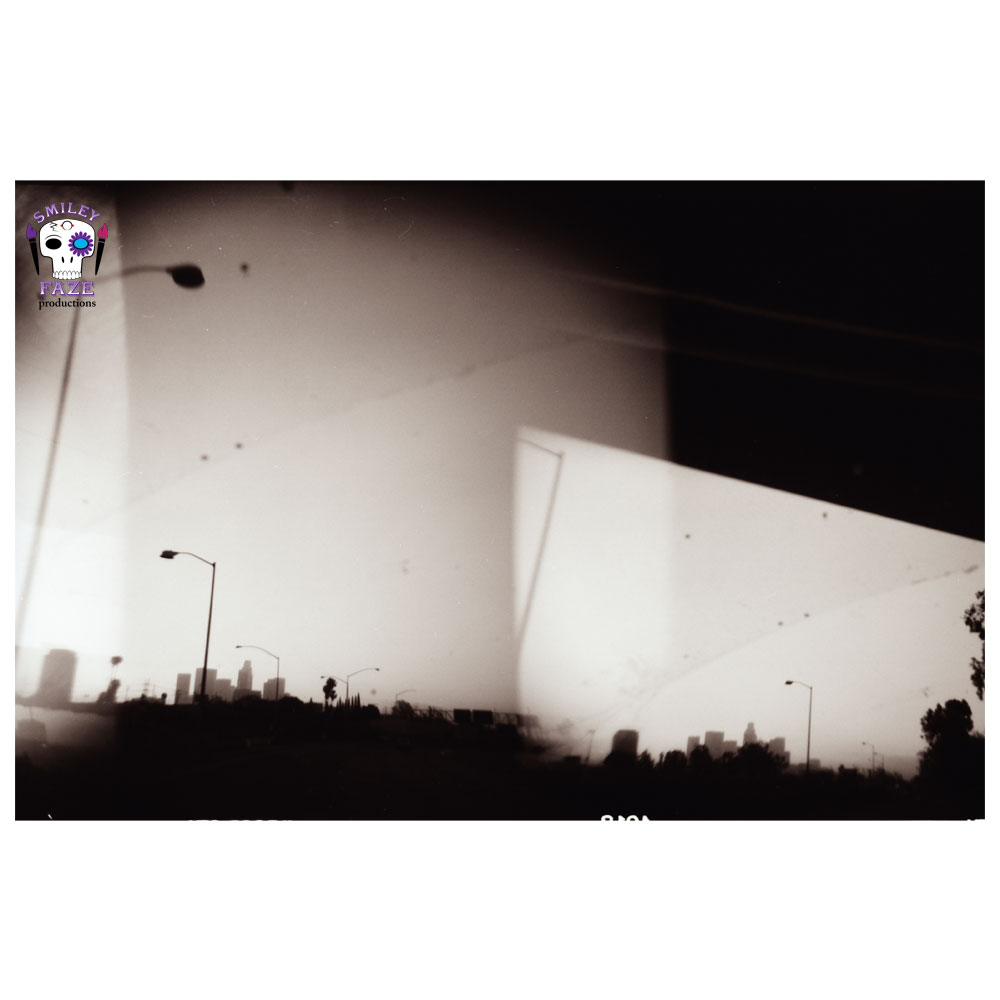 Los Angeles’ Metro Transit Authority, or Metro, recently released a report where they found that the average income of bus riders in the city of Los Angeles is about $15,000 a year, and those who use the Metro Rail system average about $22,000 a year. That’s indicative of the state of public transit riders in our city. The poor ride public transportation. The young, the old. The primarily brown.

I don’t mind riding public transportation in SoCal. It actually gave me a strong sense of identity. It was where I came to connect deeply with Hip-Hop music and culture.

School for urban youth, that code word for brown and black kids, is essentially how we’re introduced to public transit systems in the personal car-centric environment of Southern Cali. Waking up at 5am to get ready for school across town ain’t nothing new for most youth. Wake up at 5am to shower, get geared up, and then run out to catch the bus, which may take you to school in time to miss only the first 15 minutes of your first class. It’s an introduction to blue collar working life.

My high school days certainly fit that description. I rode the 320 line in Vista for a couple of years from home to school, catching it at 6:15am, more or less, and getting to school early enough to sit and draw before class would start. Those bus rides, though. That’s where the lyrics of Black Thought, Common, and Mos Def resonated most.

My first “underground” Hip-Hop album was Black Star by Mos Def and Talib Kweli. The song “Respiration” was my jam. Still is, in fact. But the song conveyed everything I felt at the time. Quietly sitting on the bus, strapped into my over-ear headphones, I soaked in the imagery of city life. The descriptions of smoke and smog vapors tracing the skyline did it for me. I found myself thinking about the promises that poverty held for me and my family. Nothing more than Doritos sandwiches and fruit-punch-flavored Kool-Aid. The fruits of a $15 an hour job for my mom supporting a family of 4.

We had food to eat most nights. I’m sure that those public transit riders I share seats with now do too. Even if it’s the same soup with water added every other day to fill the pot like I did in my youth. Tortillas by the dozen help ease hunger pangs and cost only a dollar when you buy the Romero brand. $1.29 if you spring for the Guerrero tortillas.

$15,000 a year equals $7.21 an hour. For reference, the current minimum wage in the state of California is $9.25 an hour. When I was in high school, minimum wage was $5.75 an hour. I remember getting a “raise” at my job when minimum wage was raised to $6.25 an hour. It made little difference to my family’s living situation. But listening to Mos Def and Common rap about the nobility, the dignity we who lived in poverty had, made me feel a sense of hope.

I found mentors in Hip-Hop. Mentors who valued the work ethic of low-income neighborhoods. Mentors who saw beauty in “doing for self.” In many ways, it’s better to have little in life because we grow to value what we do have. We grow tighter as a family, as a community. Bus riders tend to help each other when one person acts out of line. A mentally-ill passenger gets violent, and fellow bus riders wil help the bus driver push that individual off at the next stop. An abusive boyfriend acts out on his girlfriend, and you better believe train riders will separate the two and possibly kick the guys ass. We’re family in that way. Then we’ll leave it to the security officers. 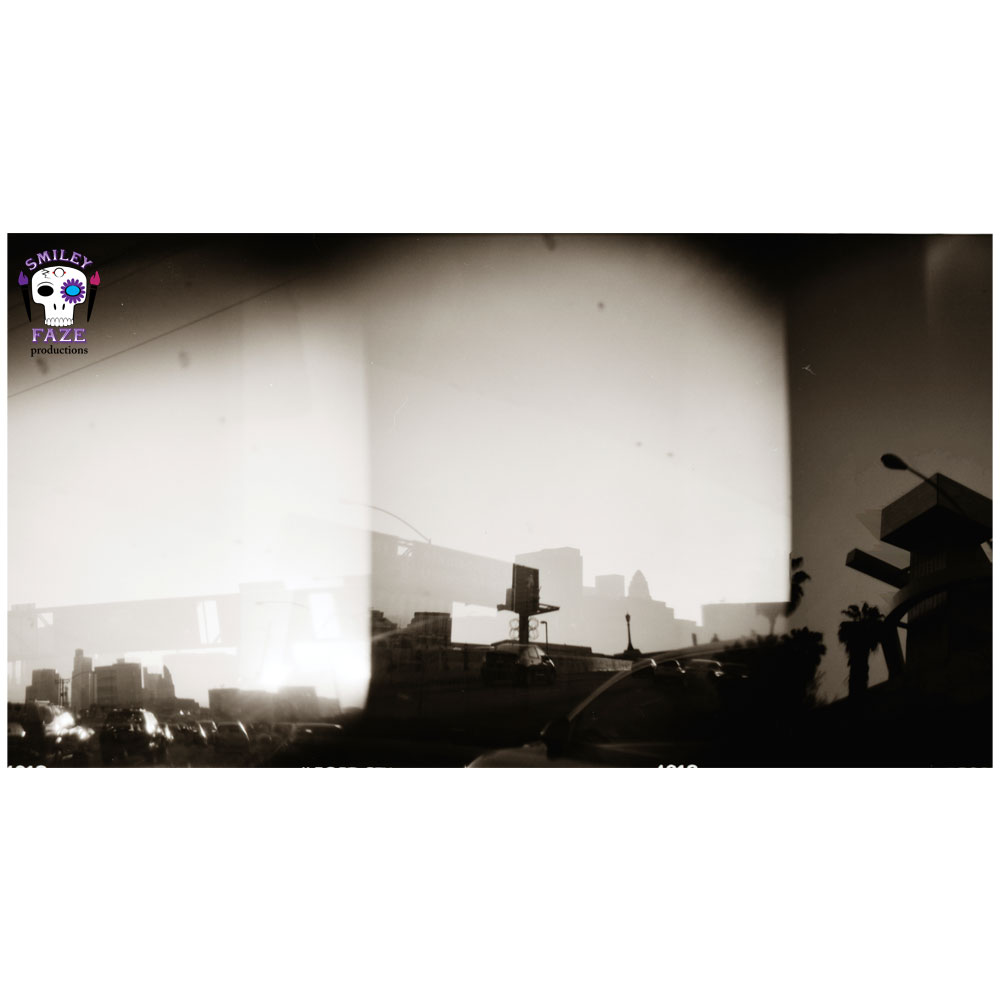 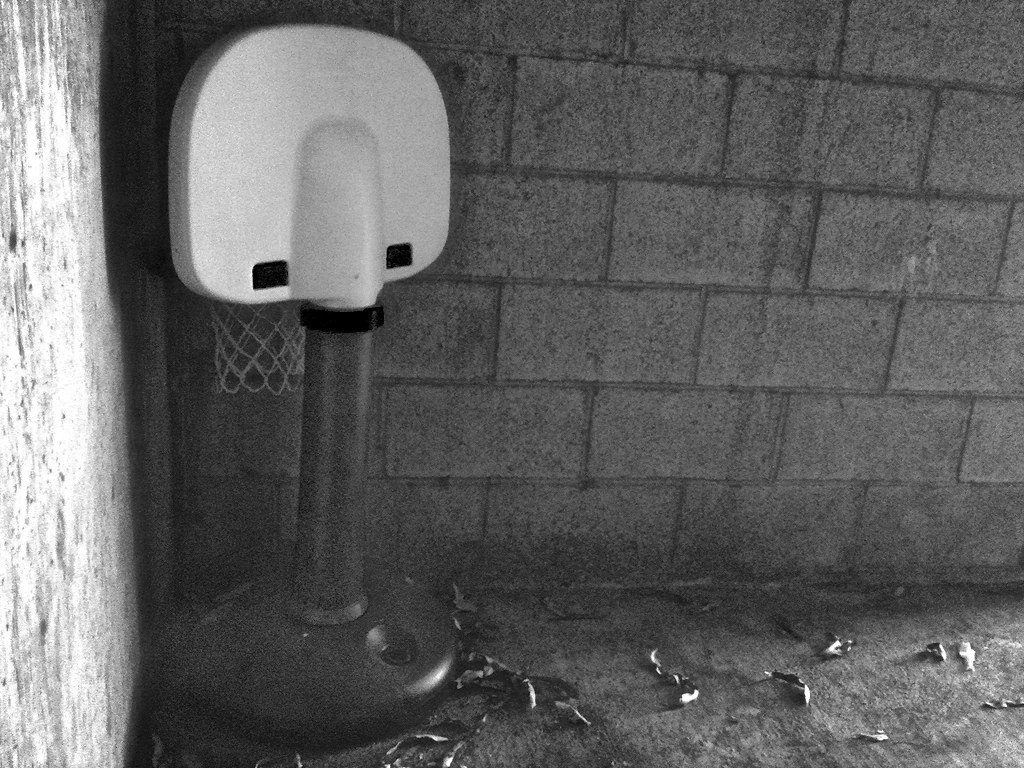 Black and white photo taken circa 2009, with an iPhone 3GS and processed with Apple Aperture. 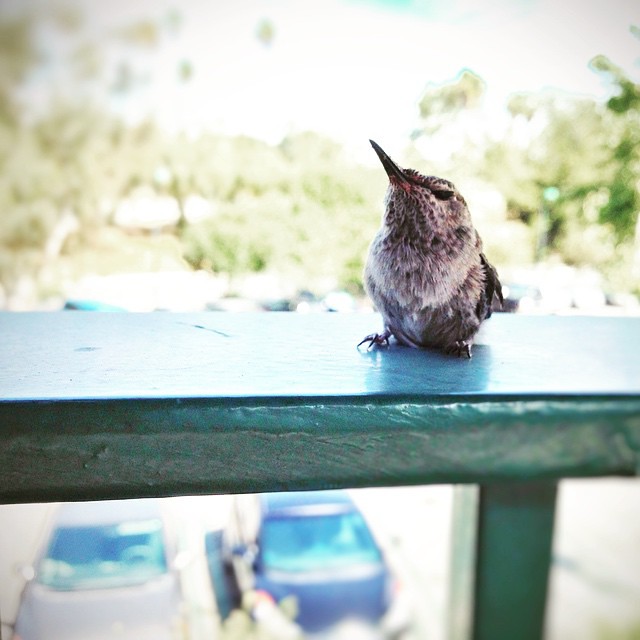 Color photo taken with my iPhone 5 and edited with Snapseed app April, 2015. Originally uploaded to my Instagram account (@stimeyluv1).