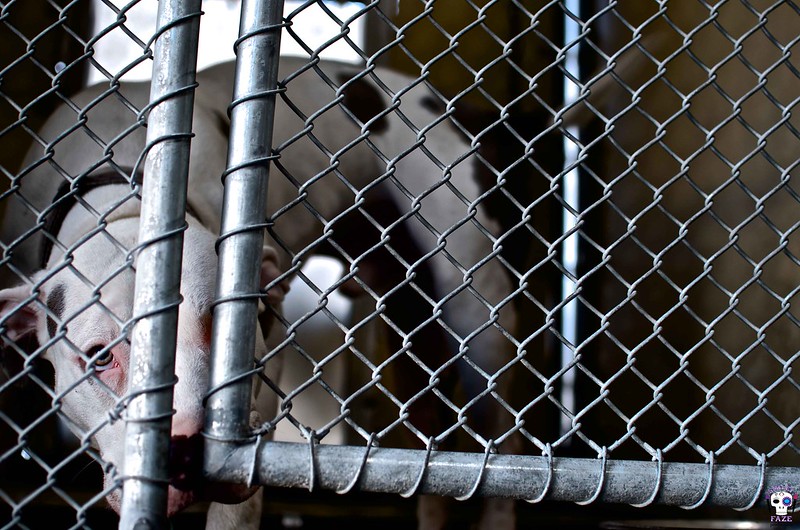 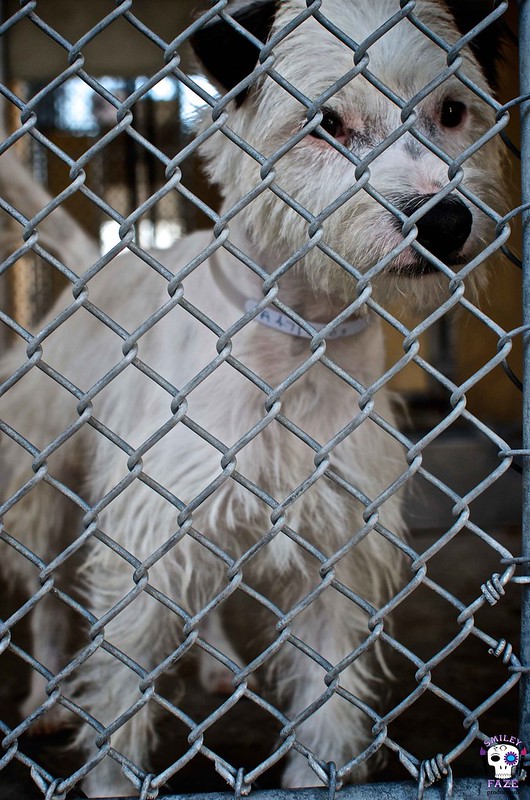 In this photo series, I visited the LA County Animal Control Center–Downey Branch in order to document the environment where rescued and owner-surrendered animals find themselves. The LA County Animal Care Centers provide low-cost adoption services, including pet licensing, spay/neutering, vaccinations, and vet visits. They take in animals ranging from dogs, cats, rabbits, and more.

Unfortunately, these numbers are consistent from year to year, and the percentages of adoptions to euthanasia in each individual center reflect the overall percentages the county sees.

To learn more about how to help save the lives of these innocent animals, visit animalcare.lacounty.gov now.